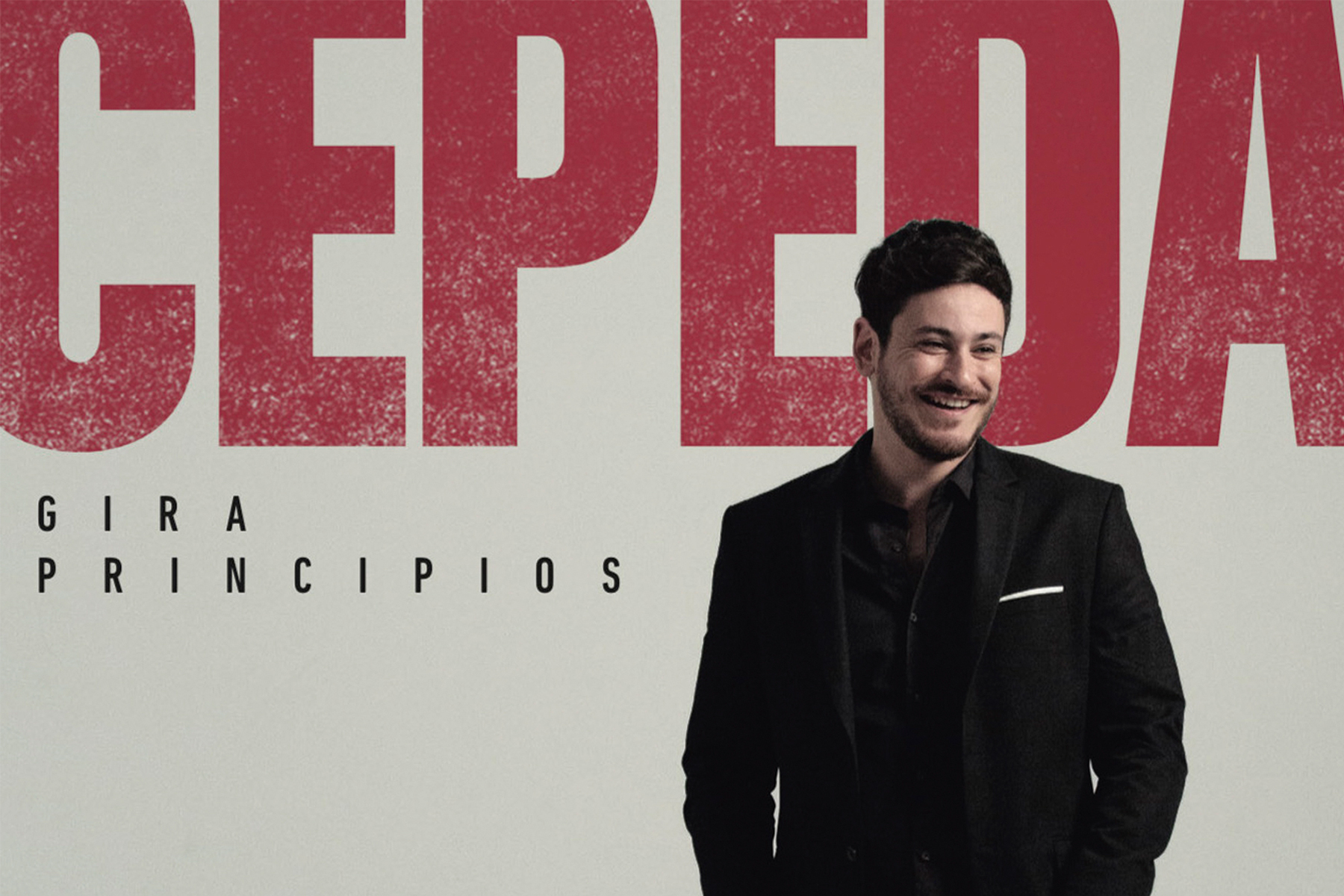 Luis Cepeda after releasing his first single ‘Esta Vez’, reaching number 1 on the Spanish sales charts, being number 1 on iTunes, with 4.5M views on YouTube … he is about to publish his first album, a promising work, creative and that allows us to better understand their artistic evolution.

In 2016 he received the proposal to compete in the television program ‘La Voz’. But months later he went to the casting of Operación Triunfo, entered the Academy and there he assimilated the values, the techniques and to enjoy on stage.

The first album of Luis Cepeda was released on June 29, in which we can find own songs made with the complicity of the producer and composer David Sansebastián, known for his work with India Martínez, Antonio José and María Parrado, among many others.

In this album we also find old compositions that will allow us to know how was that anonymous and shy artist who wrote for pure pleasure. Without a doubt, we met Luis in a more personal way and we will be able to investigate his feelings through the songs.